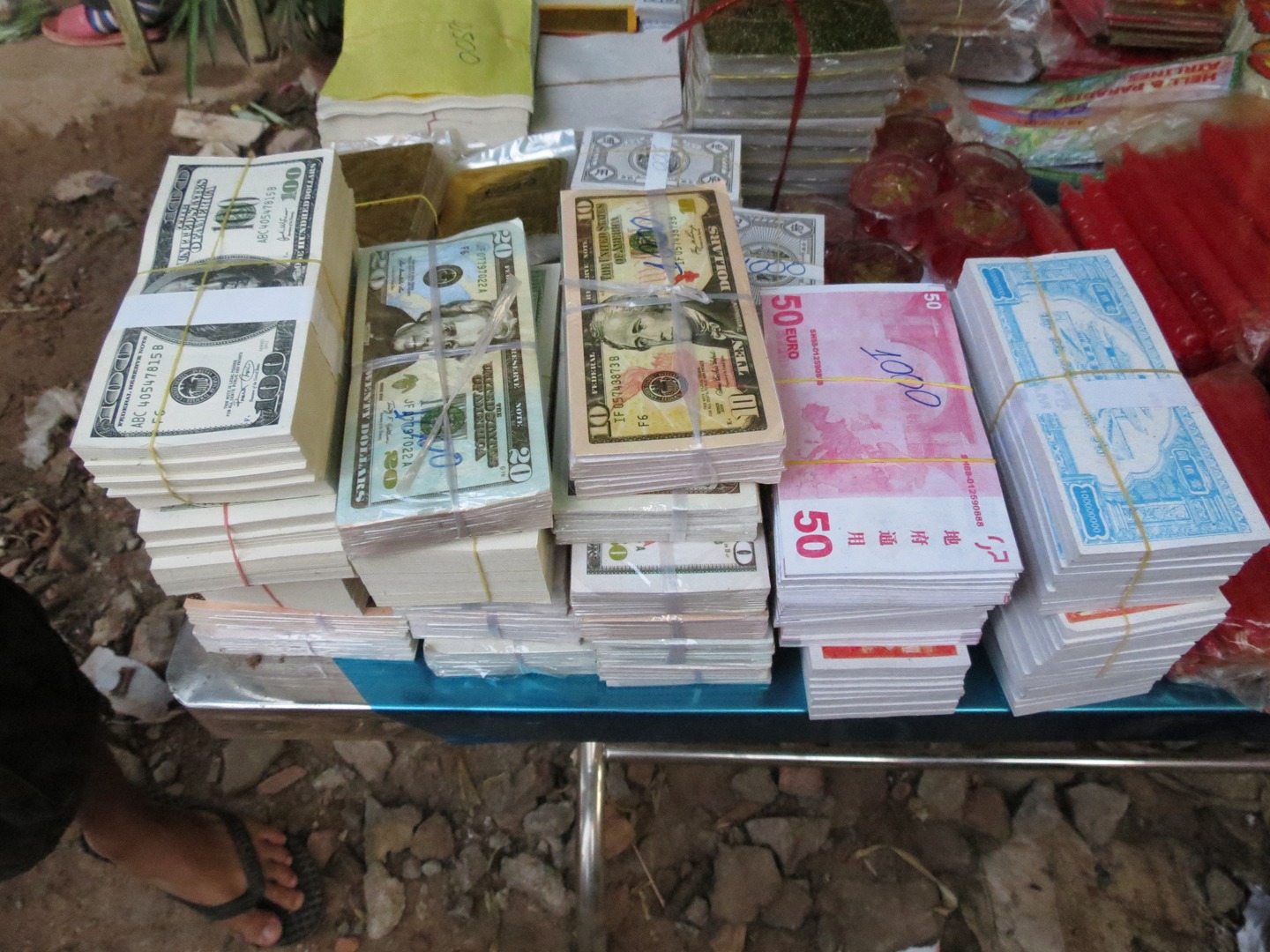 How do you keep yourself funded when traveling?  I’ve had a lot of interesting discussions with people regarding funds when traveling overseas.  Suggestions such as “Just take all the money you’ll need,” to “ATMs are the best way and fees are just part of the expense”.  It made me realize how little some people know about having access to money when traveling.  I’ve provided a summary below that should give you some ideas on how to plan for your trip and NOT pay a lot of unnecessary fees.

Tip:  Add a conversion App to your smart phone for quick currency calculations.  I use Converter, which was free, and also has many useful Metric/English conversations.

Cash:  This might work for short trips and if you feel comfortable that you will have a safe place for your money.  That might mean carrying it on your person in a money belt or similar type of carrier.  I would not suggest your wallet.  Many large cities are notorious for pick pockets and there are also many scams designed to liberate you from the weight of your dollars.  Beware of being “jostled” or distracted.  More and more hotels have safes in the room, but you can’t always count on that.  Another suggestion is to lock your money in your bags if there is not a safe in your room.  Great idea as long as your bags are not stolen which seems to be a rather remote possibility.
At a minimum, I usually bring about $200 in cash.  And U.S. dollars seem to be easy to exchange in any country.  Even my friends in other countries usually bring dollars as the basis for their cash.

ATMs:  I always feel most comfortable using ATMs but I follow the same precautions as at home - making sure I use them during daylight hours, preferably in a place where there is a security guard or when I have someone with me.   There is always the chance that a machine could eat your card so if you use the machine during business hours, it will be easier to retrieve your card.  Make sure you have a 4 digit pin as this seems to be internationally accepted.  And bring at least two cards so you have a backup.  Check the expiration dates, if applicable, so your cards don't expire while you are traveling.

ATM fees:  This has to be one of the most annoying realities of travel.  Before you leave, find a bank that does not charge for you to use any ATM in the WORLD.  Yes, the WORLD.  I set up a checking account with Capital One as they guaranteed that I would not have to pay any fee (to them) to use my ATM card anywhere in the world.  Since I anticipated many, many withdrawals over the five months I was traveling, I figured I could avoid about $200 in fees.  But there is still the obstacle of other banks’ fees.  I found those fees could also be avoided in all but two countries.  When you go to withdraw money, the bank advises you if it will assess a fee for using their bank.  If there was a fee, I would simply cancel the transaction and look for another ATM.  Once you find one that allows you to withdraw without a fee, then you know which bank to use  for future withdrawals.

There were only two exceptions -- one was in Thailand and EVERY bank charged a standard of about $5 to withdraw money.  Plan your withdrawals carefully to maximize each transaction and pay fewer fees.  The other exception was in Myanmar, and again, each bank seemed to charge about $5 for a withdrawal.  However, it was a stealth fee - many ATMs did not disclose that they were assessing a fee and I did not find out until I checked my account.  Sneaky.

Credit Cards:  In general, MasterCard seems to be king and I carry Visa as a backup.  American Express is not always welcome so you will want a second card if that is your preference.  And check your card for foreign transaction fees.  I have a Capital One MasterCard that charges no foreign transaction fees and also allocates points which I can apply as a credit against my charges.  Be aware that some merchants will charge you a fee to use your credit card.  They will disclose this to you and it seems to be around 3%.  Check credit cards for expiration dates BEFORE you leave.

Credit Card Chips:  U.S. credit card companies are just starting to issue cards with chips versus the magnetic strip that we are used to in the U.S.  This technology is supposed to further eliminate the possibility of fraud and is the standard in many other countries.

Also, if you are shopping, be sure to get a VAT receipt (there will be spending minimums) so that you can recover the amount charged for taxes.  In some countries, I have found that this can actually be applied directly back to the credit card.  You can find the VAT office in the airport so allow some extra time when you depart the country.

Travelers Check:  I know that many people feel safe carrying travelers checks but I have  found them harder and harder to use in the last few years.  I don’t even carry them anymore.  The last place I used them was in Japan where they were very easy to exchange at the hotel.  But the main reason they were handy was the lack of ATMs there.

As things constantly change, check back here or your travel guide for the most updated information.